Leaders of the rating Pro-Am: 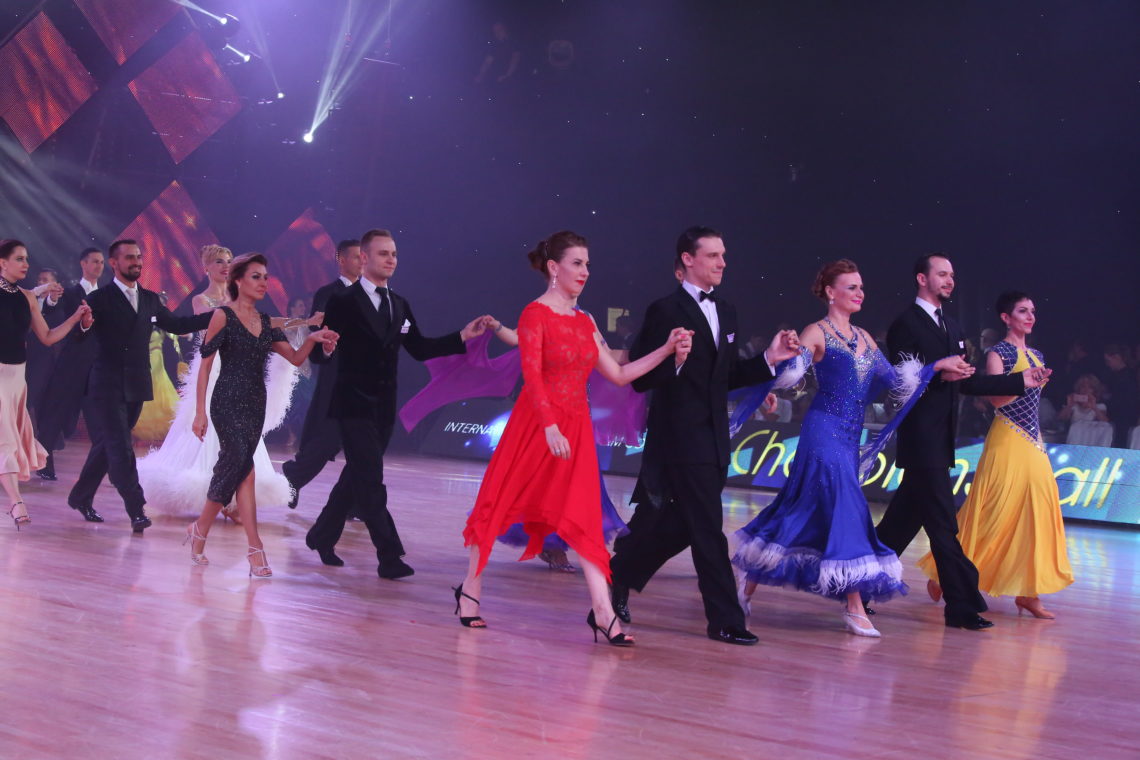 Dear colleagues and teachers, Presidium of IDSCA decided from January 1, 2019 to include in the program of competitions in Scholarship on all tournaments held under the rules of IDSСA, an additional dance in which only basic figures of Bronze Full level are allowed. 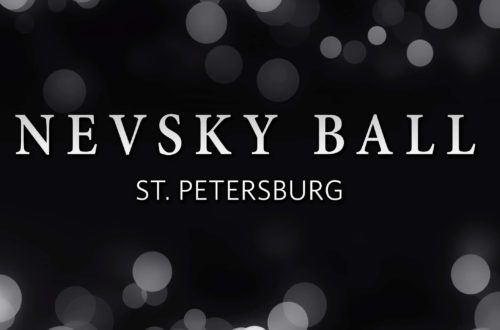 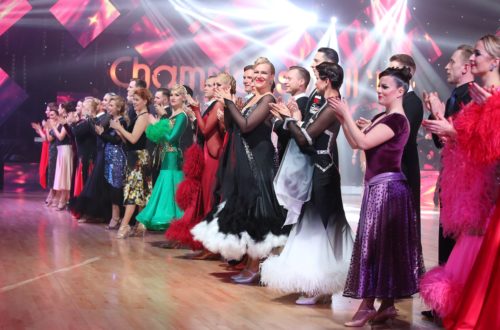